How does this Decentralized Video Sharing Script work?

This Video Sharing Script runs on the Steam Blockchain. Every video uploaded by your users gets uploaded to the Blockchain. It will be directly served from the Peer-to-Peer network ( thus saving you costly Server and Bandwidth cost ). Have you ever downloaded files using a Torrent? Every time you download a file from the torrent, it gets downloaded directly from the seeds of the Peers. The Video serving in DEXTube works in a similar manner. Whenever a user views a video, it gets streamed from the nearest live nodes in the Peer-to-Peer network. And STEEM has millions of miners to power the network 24/7. 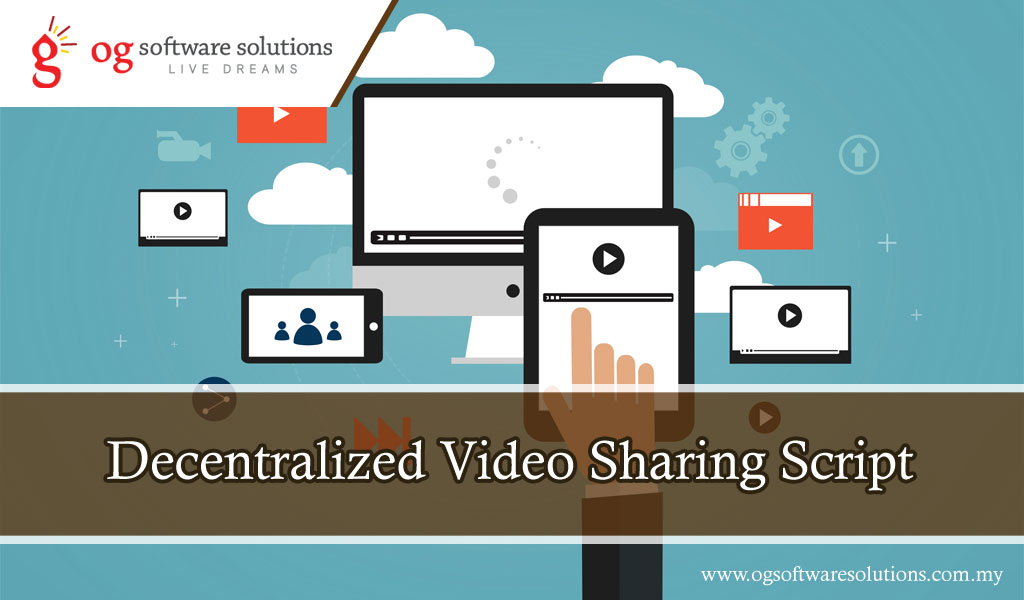 We all know how Youtube works and the various features present in Youtube. Just imagine a Youtube like Video sharing platform running on a Blockchain! The advantages and possibilities are limitless! …. Earlier, running a Video sharing platform like Youtube would involve buying Petabytes of disk space, multiple co-location servers to store same copies of the data across the world, investing in Content delivery networks ( CDN ) across multiple regions etc. for smoother delivery of the content stored in all these. Now with Block Chain to your rescue, you can run a much faster and sophisticated video sharing platform with NIL cost!

The platform would run entirely on the InterPlanetary File System (IPFS) and Block Chain. It uses the STEEM blockchain, and it is written completely in Javascript.

Gone are the days of running on a SQL database. It would turn out to be cumbersome and may not be capable of serving multiple concurrent requests beyond a certain limit. On the other hand, Blockchain and IPFS technology offers extreme scalability.

Top 4 Reasons to own this DEX Video Sharing Script:

• Decentralized, Global availability of the content.
• Usage of the Peer to Peer network to save costs. The Distributed Block chain acts as your DB, saving you huge money spent on servers for streaming video.
• The overall operational cost is reduced significantly. The community earns to upvote and downvote videos. So no moderation is required.
• Monetization is built right into it. Every-time a Viewer opens the site; cryptocurrency gets mined on his computer. A part of it can be rewarded to him. A part to the content creator of that page. And a part to you. Just imagine if million views happens every month across the globe!

How this Blockchain can powered Video Sharing Script make money?

The entire content of your Video Sharing platform resides on the Block chain. It is in turn powered by the nodes that provide resources to run the block chain. Whenever a user opens a page in your Video sharing application, STEEM coins are mined on the nodes. This reward is divided into 4 and given to these parties: 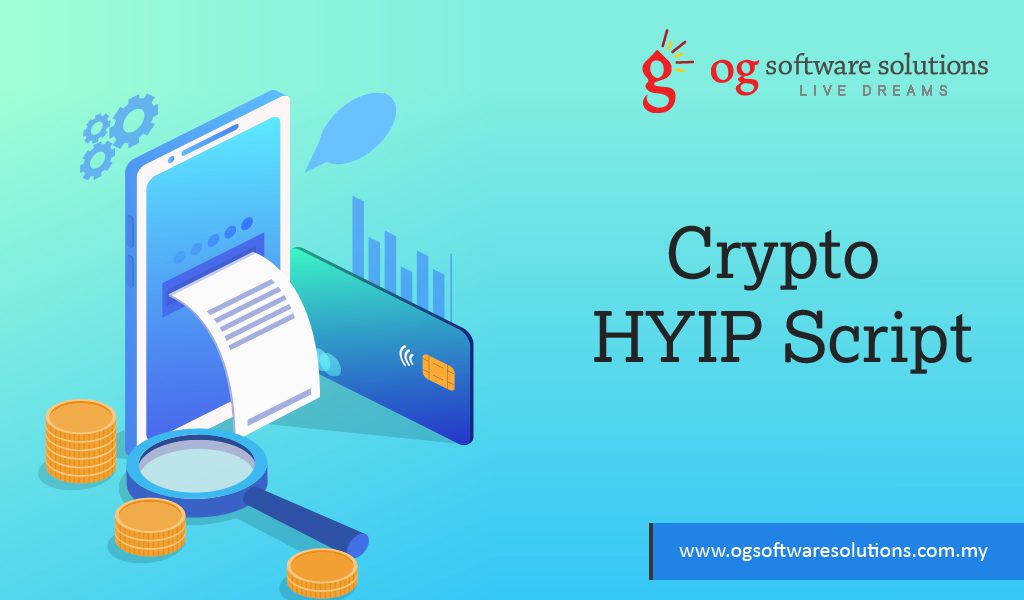 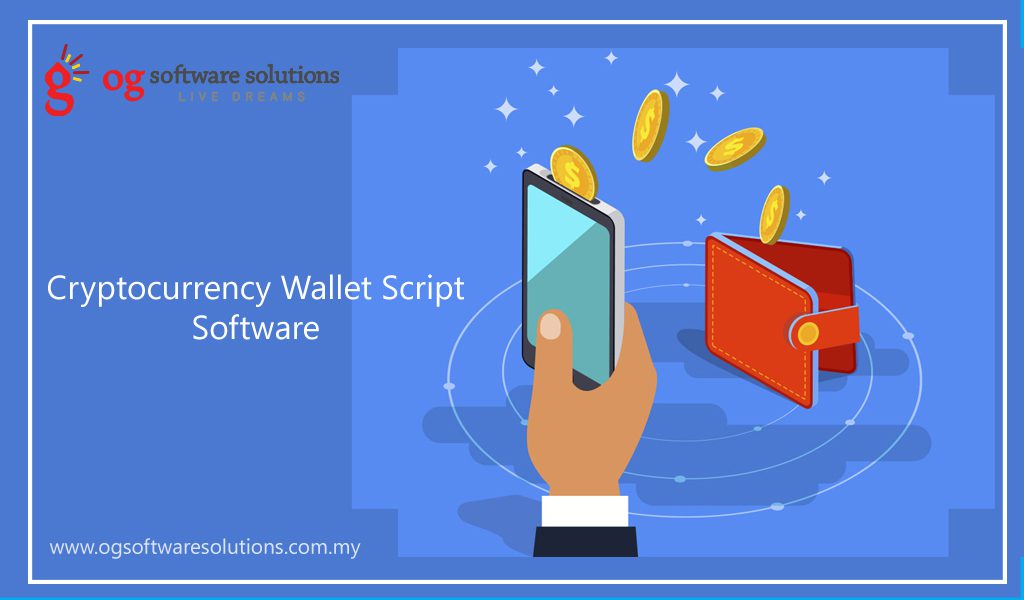 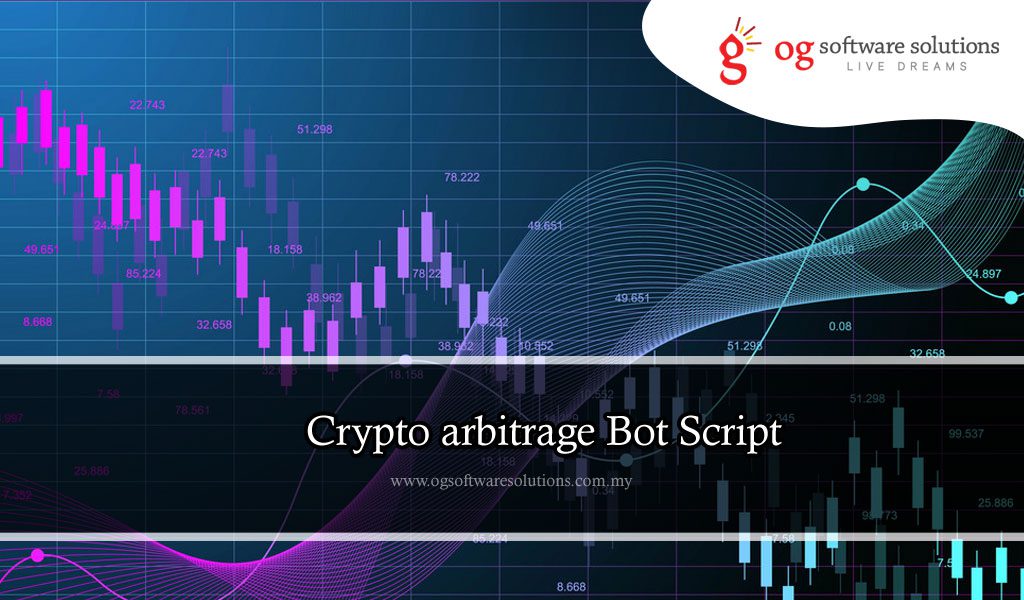 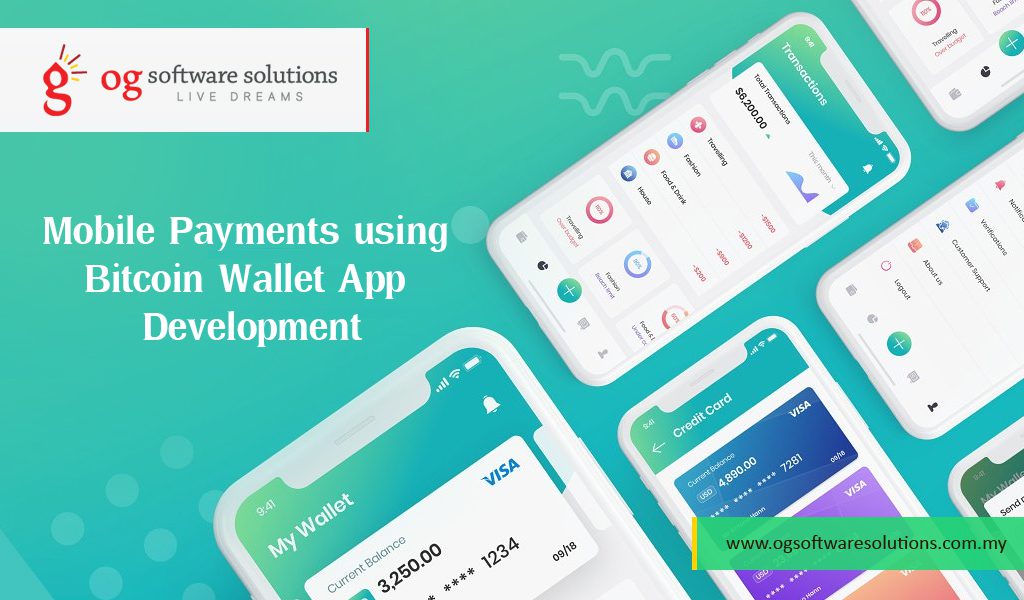